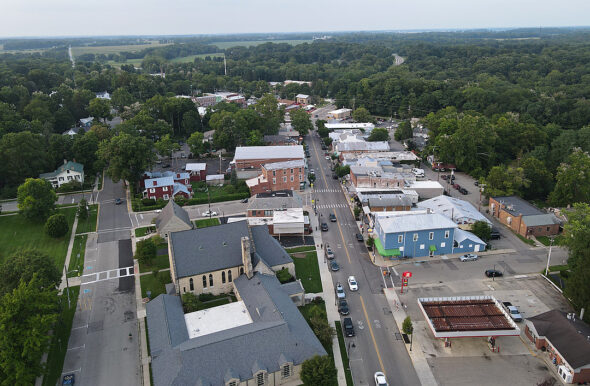 Get more from your News at our online store!

How you can help us do our work.

Click here for this week's sports, obituaries and featured photos, and for the previous week's news.